A decade-by-decade summary of M.D. Manufacturing, Inc.'s history since 1961. 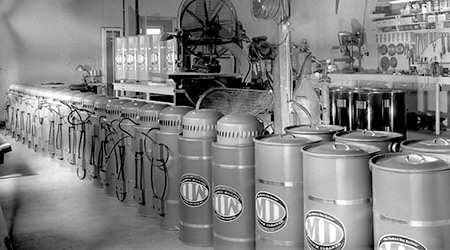 Charles Emdy, a master metal worker, makes his first central vacuum prototype out of a wooden box to prove his concept. Finding success, he purchases 12 motors from Ametek and starts M.D. Manufacturing in his garage in North Hollywood. 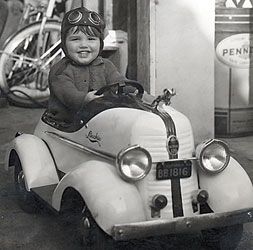 Charles Emdy would make elaborate metal toys for his sons.

Growth and expansion, with first distribution to nationwide distributors. 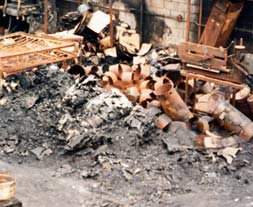 A fire at the Sun Valley Plant destroys all tooling and inventory. 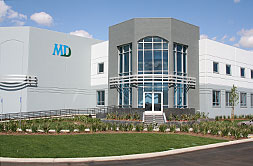 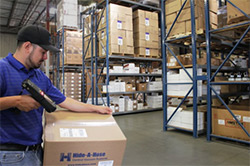